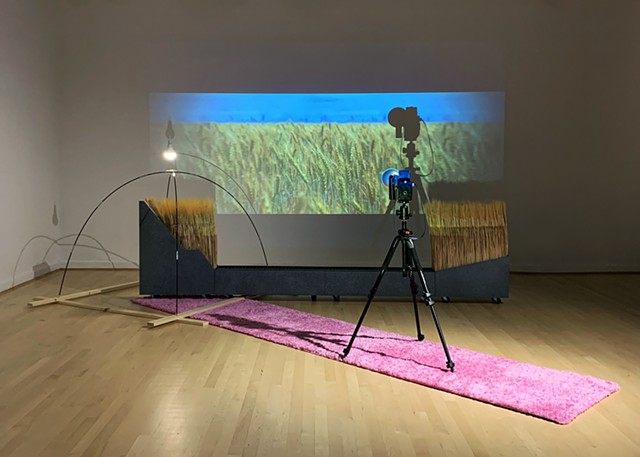 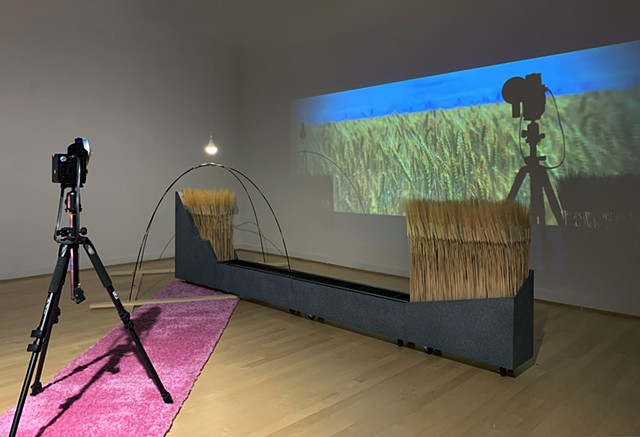 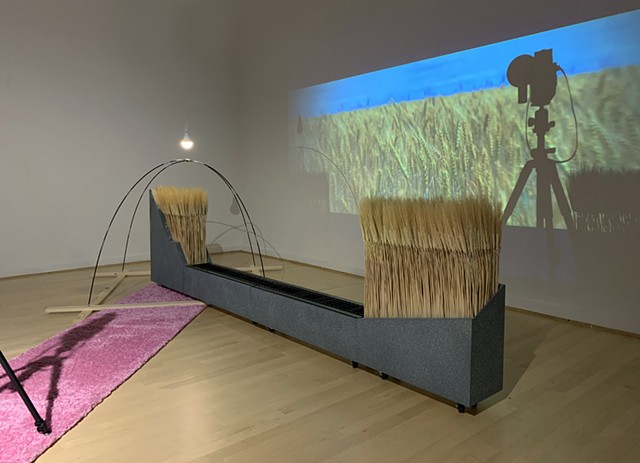 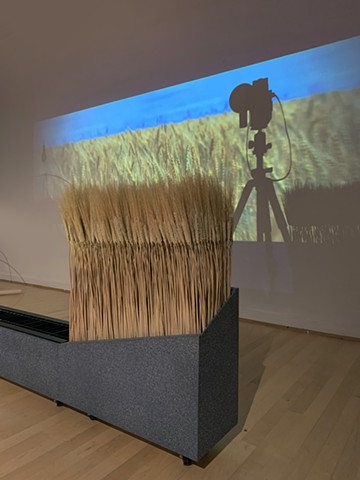 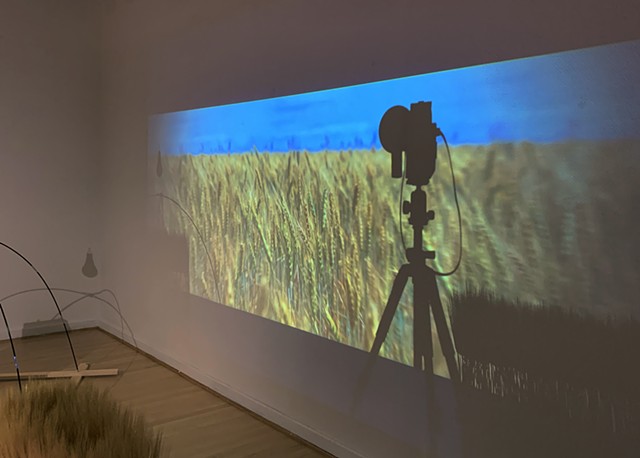 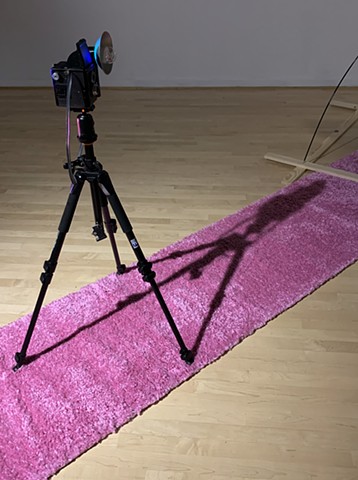 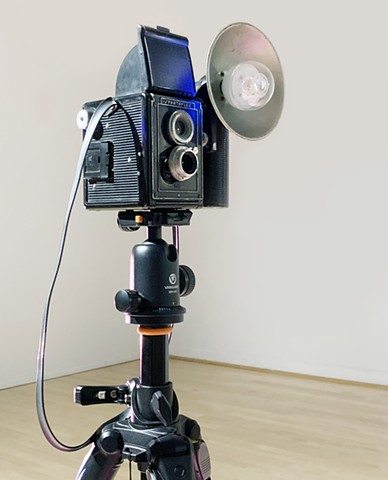 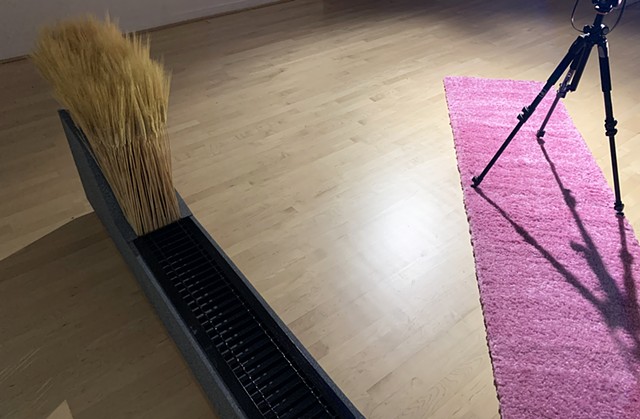 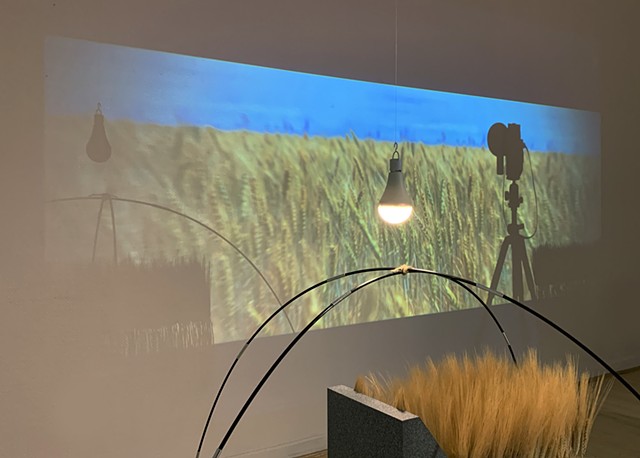 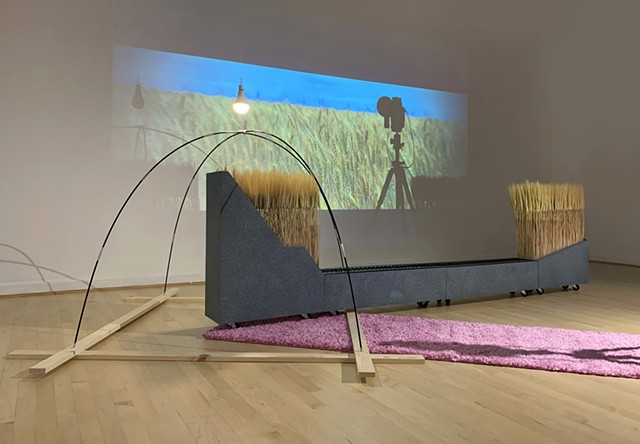 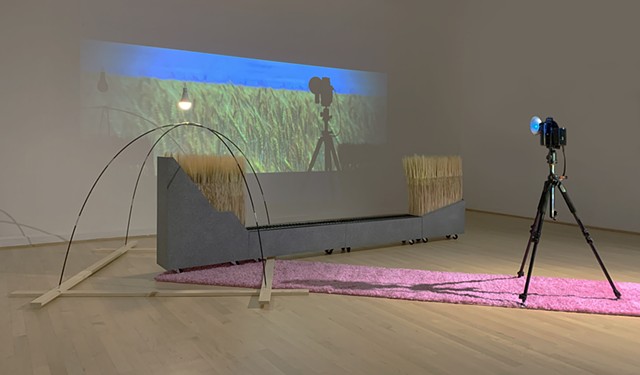 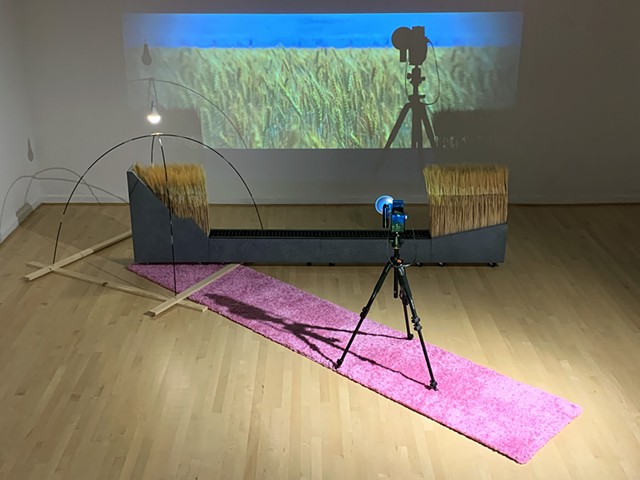 The inspiration came from Vincent van Gogh’s “Wheatfield with Crows”. Following a persistent myth—it is often claimed that this was his last work—the menacing sky, the crows and the dead end path are said to refer to the end of his life approaching.

The scene I capture is based on the true story of the woman who took her own life. She was found by a professional who is specifically trained, licensed, and qualified to clean the space after death. Considering the objects in the pink tent, it was only assumed that she lived in the tent (in her apartment), but the cause of her death was not revealed. The specialist reported the condition as sadness and extreme loneliness, as opposed to those who had struggled to live. She was no one, but became the one who has been remembered and recognized by many anonymous people through the story released in this piece.